Very sad news coming in right now is that the versatile player Christian Eriksen, has collapsed during a match. As at time of writing this, the medical team was on the pitch trying to resuscitate him. More to follow …

Update: the match has been suspended due to medical emergency 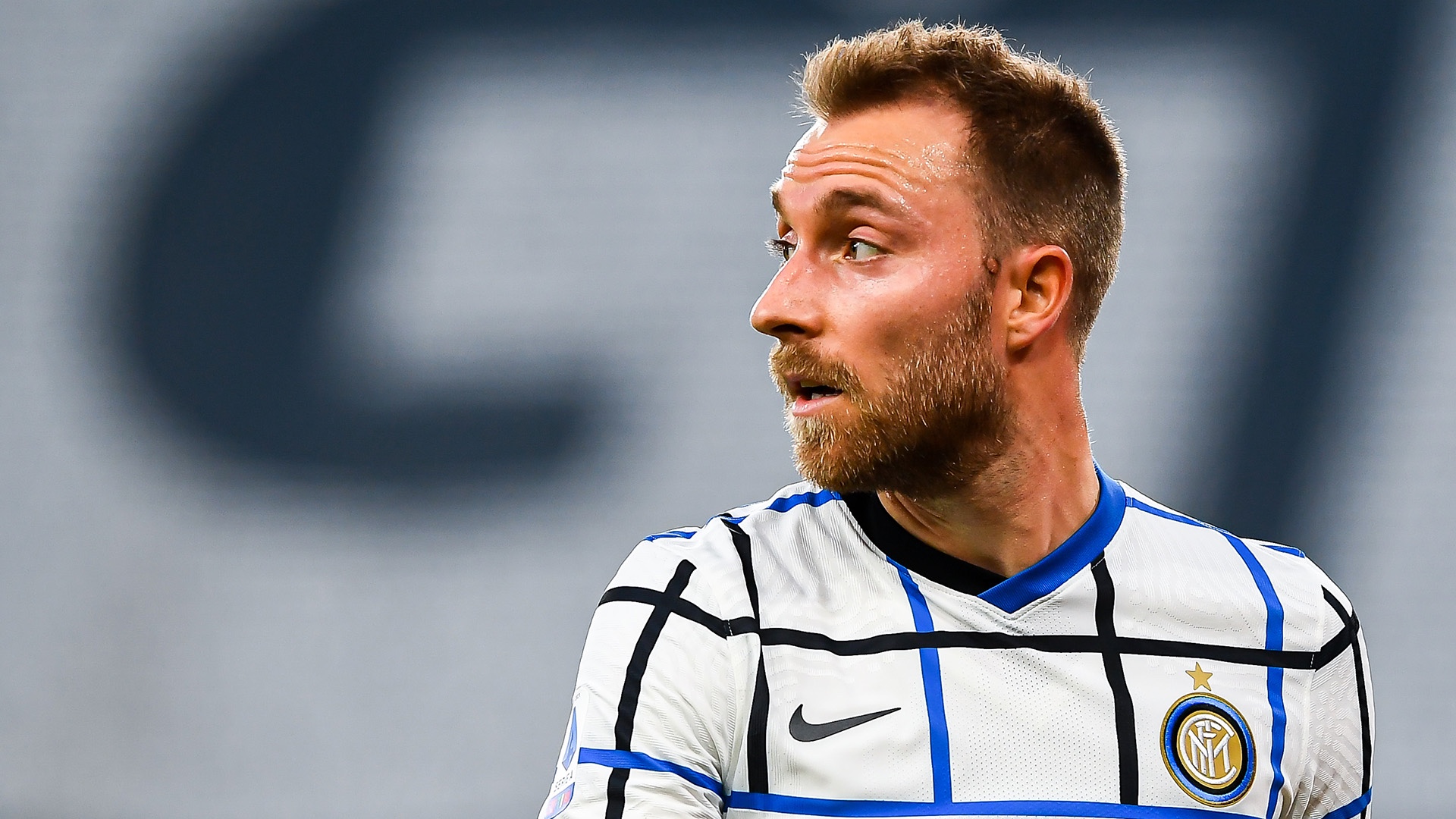 So what could have happened? This is syncope and lets get to know a little bit about what just happened to Christian Erikson:

Syncope (SINK-a-pee) is another word for fainting or passing out. Someone is considered to have syncope if they become unconscious and go limp, then soon recover. For most people, syncope occurs once in a great while, if ever, and is not a sign of serious illness. However in others, syncope can be the first and only warning sign prior to an episode of sudden cardiac death. Syncope can also lead to serious injury. Talk to your physician if syncope happens more often.

Pre-syncope is the feeling that you are about to faint. Someone with pre-syncope may be lightheaded (dizzy) or nauseated, have a visual “gray out” or trouble hearing, have palpitations, or feel weak or suddenly sweaty. When discussing syncope with your doctor, you should note episodes of pre-syncope as well.

Becoming unconscious due to a seizure, heart attack, head injury, stroke, intoxication, blow to the head, diabetic hypoglycemia or other emergency condition is not considered syncope.

Someone who faints should be moved so they are lying down to allow blood to flow to the brain. If they do not regain consciousness promptly, start CPR.

Syncope occurs when there is not enough blood flow to the brain. There are many potential causes, but the most common ones include:

Reflex syncope is the result of a reflex response to some trigger, in which the heart slows or blood vessels dilate (widen). This causes blood pressure to drop, so less blood flows to the brain and fainting (syncope) or near-fainting (pre-syncope) occurs. Reflex syncope is the most frequent cause of fainting.

Vasovagal syncope — the common faint — occurs in one third of the population. It is by far the most common form of reflex syncope. Vasovagal syncope is often triggered by a combination of dehydration and upright posture. But it can also have an emotional trigger such as seeing blood (“fainting at the sight of blood”).

Other types of reflex syncope include:

Situational syncope, a sudden reflex response to a trigger other than those listed above. Triggers include:

Carotid Sinus Syncope, a response in older adults that occurs when pressure is applied to the carotid artery in the neck. A hard twist of the neck, wearing a tight collar and pressing on the artery are triggers for carotid sinus syncope.

Postural orthostatic tachycardia syndrome (increased heart rate when standing), or POTS, is a rare clinical syndrome characterized by an increase in heart rate of at least 30 beats per minute on standing and orthostatic intolerance — when standing brings on symptoms such as palpitations, lightheadedness and fatigue. POTS generally appears in young women. After excluding other causes, the diagnosis is made on physical examination, medical history and tilt-table test. Treatment usually consists of increased salt and fluid intake, recumbent exercise (not standing upright) and education in avoiding triggers. POTS does not usually get worse with age.

How is syncope diagnosed?

It’s important to identify the cause of syncope, if possible, to rule out a dangerous heart condition. Depending on your symptoms and circumstances, the following tests may be used to find the cause:

How is syncope treated?

The treatment for syncope will depend upon the underlying condition but may include:

Breast Or Bottle – Which Is Right For You

Vaccinations and the Peltzman Effect – explains why many people have become infected with the Corona virus after being vaccinated.