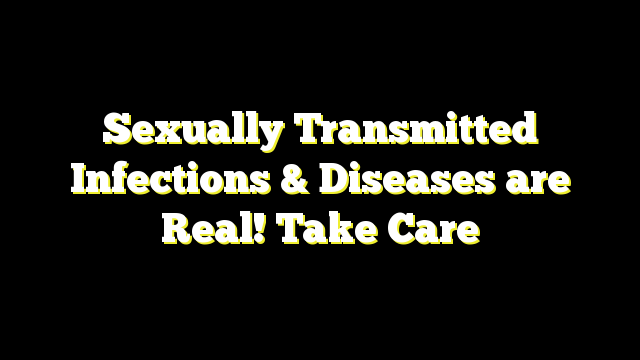 Syphilis Can Cause Madness

Sometimes these infections can be transmitted nonsexually, such as from mother to infant during pregnancy or childbirth, or through blood transfusions or shared needles.

Sexually transmitted infections (STIs) can have a range of signs and symptoms, including no symptoms. That’s why they may go unnoticed until complications occur or a partner is diagnosed. Signs and symptoms that might indicate an STI include:

Signs and symptoms may appear a few days after exposure, or it may take years before you have any noticeable problems, depending on the organism.

See a doctor immediately if:

Make an appointment with a doctor:

Sexually transmitted infections can be caused by:

Sexual activity plays a role in spreading many other infectious agents, although it’s possible to be infected without sexual contact. Examples include the hepatitis A, B and C viruses, shigella, and Giardia intestinalis.

Anyone who is sexually active risks exposure to a sexually transmitted infection to some degree. Factors that may increase that risk include:

Transmission from mother to infant

Certain STIs — such as gonorrhea, chlamydia, HIV and syphilis — can be passed from an infected mother to her child during pregnancy or delivery. STIs in infants can cause serious problems and may be fatal. All pregnant women should be screened for these infections and treated.

Because many people in the early stages of an STI experience no symptoms, screening for STIs is important in preventing complications.

There are several ways to avoid or reduce your risk of sexually transmitted infections.